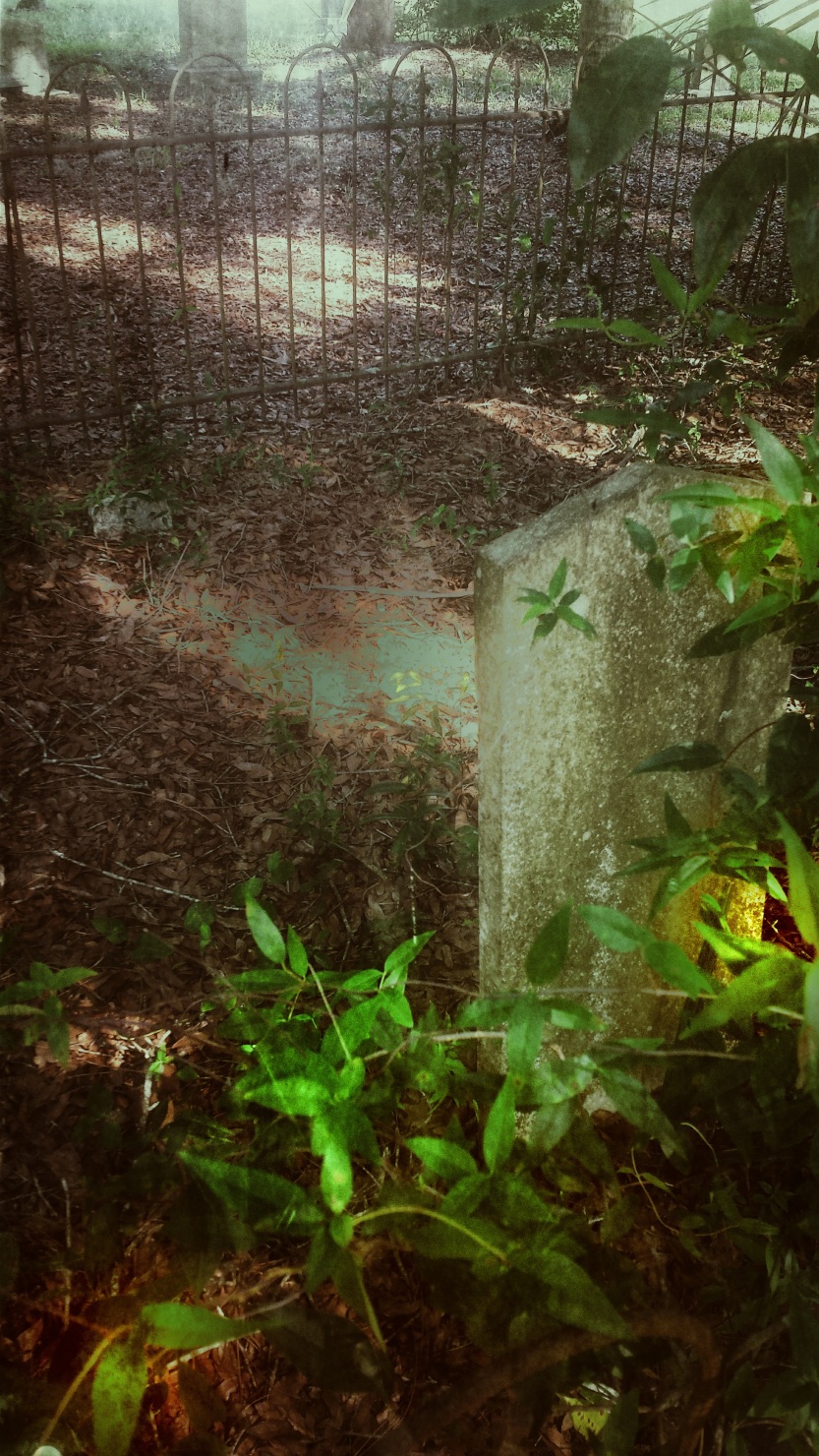 YOU NEVER FORGET YOUR 1ST!

Spring of 2015 brought a new project…Finding Florida’s abandoned & neglected cemeteries! After researching ALL of my options, I FINALLY landed on Trilby Cemetery. 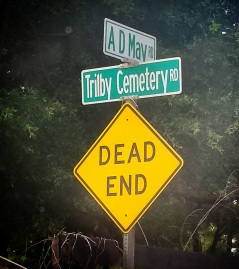 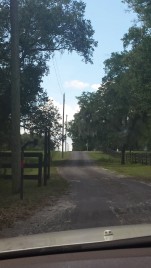 A BIT OF TRILBY HISTORY…

Trilby, originally known as McLeod (for the McLeod Family who settled in the area in the late 1870’s), is a rural area located in Pasco County, Florida with the earliest marked graves located in the Daniels family plot, dating back to 1883. The cemetery was the official burial ground for the community, specifically members of the Trilby Baptist Church. As segregation was common practice for the times (Especially in the south!) Trilby became known as “Trilby Colored Cemetery”, serving the Trilby & Lacoochee African-American communities. Coleman and Ferguson Funeral Home kept records of the burials that they handled but nothing prior to 1920. It is, however noted that some of the burials appear to be in partnership with Jim Rowe Harper, who was a black undertaker in Dade City. 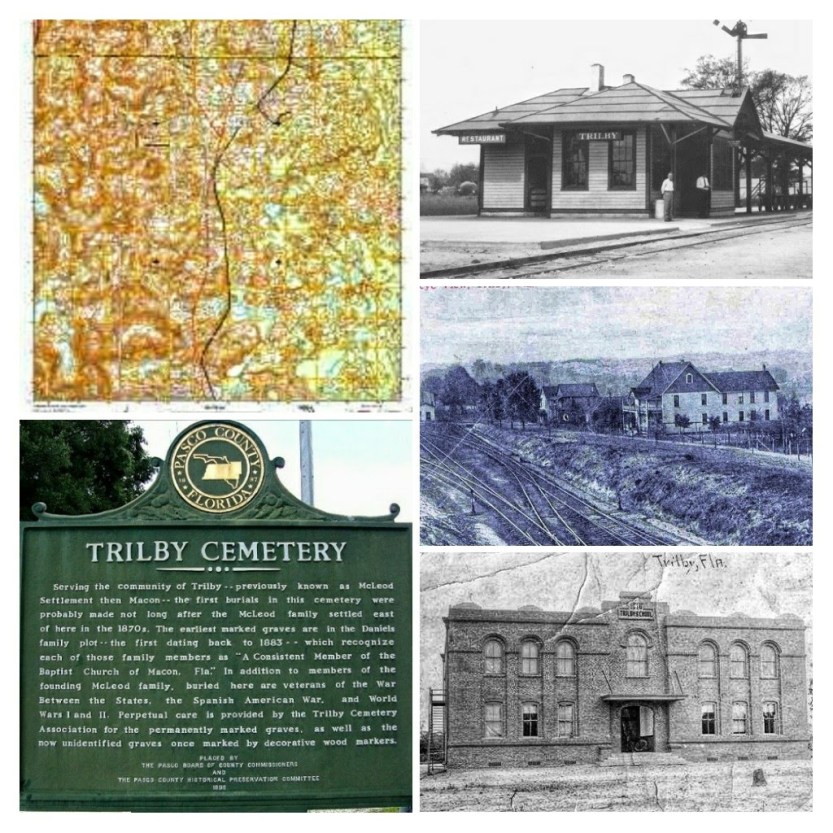 TRILBY THROUGH THE YEARS…

A survey conducted in the early 2000’s provided a look into Trilby’s past & the current state of the cemetery. It was quickly determined that the property had fallen into disrepair & the lack of attention it had received had taken a toll. The number of unmarked & illegible graves exceeded 100 & trying to determine who was buried where proved a daunting task. Any burial records that did exsist were often incomplete/inaccurate making it nearly impossible to set things right. Fortunately, the dogged determination of the community would eventually get the job done, making Trilby into the place of beauty that you can visit today.

My trip to Trilby had me on edge. I had NEVER done anything like this, especially by myself & I didn’t know where I was going OR what I would find when I got there. After about an hour drive, I turned down the dusty, unpaved road, surrounded by horse farms & cow pastures & within a few minutes landed in the wooded area where the old cemetery was located.

It was absolutely beautiful! I fell instantly in love with Trilby & the peaceful feeling that came over me from the minute it came into view. I didn’t waste ANY time exploring EVERY inch of the property, noticing the work that the community had put into the restoration. While there were still many unidentified graves & illegible headstones, there were many more that had been repaired…Shiny new headstones with messages of love & respect from the businesses that had donated them. It was heartwarming to see. I have to say that I NEVER felt scared OR uncomfortable during my vist…EXCEPT for that brief run in with the loud rustling of leaves that turned out to be one of the large resident turtles, whom I appropriately named “TRILBY.”

On occasion, burials are still held at Trilby but they’re few & far between due to maintenance and ownership issues. I’ve been back to Trilby a couple of times since that 1st trip & each time more & more progress has been made. What’s obvious is that someone has taken on the responsible of its upkeep & I can only hope that those efforts continue.

JUST about EVERY cemetery has at least one  grave worth mentioning & Trilby’s NO exception! Here are a few that I’d like to share with you!

EDGAR DONALDSON – Employee of the railroad, who drowned in the Withlacoochee River in March 1923.

WILL LEAK – Accused of an attempted rape, he was killed by a lynch mob at the Trilby Cemetery on Aug. 6, 1915.

LYMAN SMITH – Died on April 5, 1935, after being hit by a train near the Chipco crossing.

FOR FULL PHOTO GALLERIES & ADDITIONAL LOCATION INFO FOLLOW ME ON FB AT: @GRAVEAdventuresFL